It's no secret that I love Ordinary Time. I've written about it here and here. (And pretty much everywhere here.) As time goes on, I find that the seasons I love the most in the liturgical year? They aren't the high holy feasts, but the ordinary ones. Summer is a perfect example. This delicious, warm season can slip by us in our quest for the extraordinary - the perfect vacation, the crossed-off bucket list, the countdown to Labor Day. Because when we work too hard to make the most of any certain season, we sometimes let the ordinary beauty pass us by. So here are three easy ways to celebrate Ordinary Time this summer: 1. Watch the sky. See the sunrise if you wake with the dawn. Notice the sunset once the world settles in to sleep. Summer holds the longest days, and we're made to notice them. Scripture often speaks of sunrise and sunset as sacred times: From the rising of the sun to its setting, the name of the Lord is to be praised. (Psalm 113:3) When we tune … END_OF_DOCUMENT_TOKEN_TO_BE_REPLACED 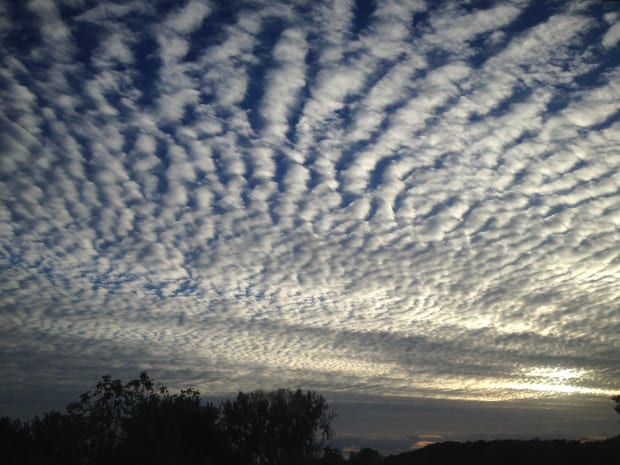 I have a sneaking suspicion this is what matters most. Not the anticipation of Advent, the celebration of Christmas, the long journey of Lent, or the exuberance of Easter. But the everyday of Ordinary Time. Lately our kids have been grumbling about the Christmas decorations being packed away. The house looks so plain, I hate it. And they're right. There is something melancholy about tucking away the trappings of such a happy season. At first glance we see only absence. The gaping space where the tree stood. The empty mantel where the creche was displayed. The bare door frame where grinning faces of friends and family beamed down at us from Christmas cards. But there is welcome relief in slipping back into the ordinary, too. Rediscovering the beauty of what was already around us, hidden behind the holiday lights and ornaments. The walls and windows of our own world. The places and peace that we had already worked to cultivate. I have noticed over the past few … END_OF_DOCUMENT_TOKEN_TO_BE_REPLACED

It was an ordinary moment, during an ordinary day, in an ordinary week. (Which, in the midst of life with littles, means complete chaos.) Ordinary is never boring, never dragging these days. Our ordinary is unexpected, our mundane is a mess. With each new dawn, schedules get shifted and plans get changed. One boy rises early, the other sleeps late; one naps like a dream, one wrestles like a nightmare; one gobbles three plates, the other shoves the spoon away. The next day they switch roles and everything changes again. Never a dull moment. It was one of these everyday-crazy moments that I paused, my attention caught by turning leaves on the tree near our window, flashing orange in afternoon sun. Ordinary, I thought, such an ordinary day. Even in the midst of mania - one child spilling CDs from the cabinet, the other pulling paints from a drawer - my thoughts tended theological, as they often do. I thought about ordinary time, where the church spends most of its year. I thought … END_OF_DOCUMENT_TOKEN_TO_BE_REPLACED

Let me tell you a story about ashes. Four years a

The view from here. Not where I expected to spend

Feeling so tired & 🤰🏻 today that I'm not sur