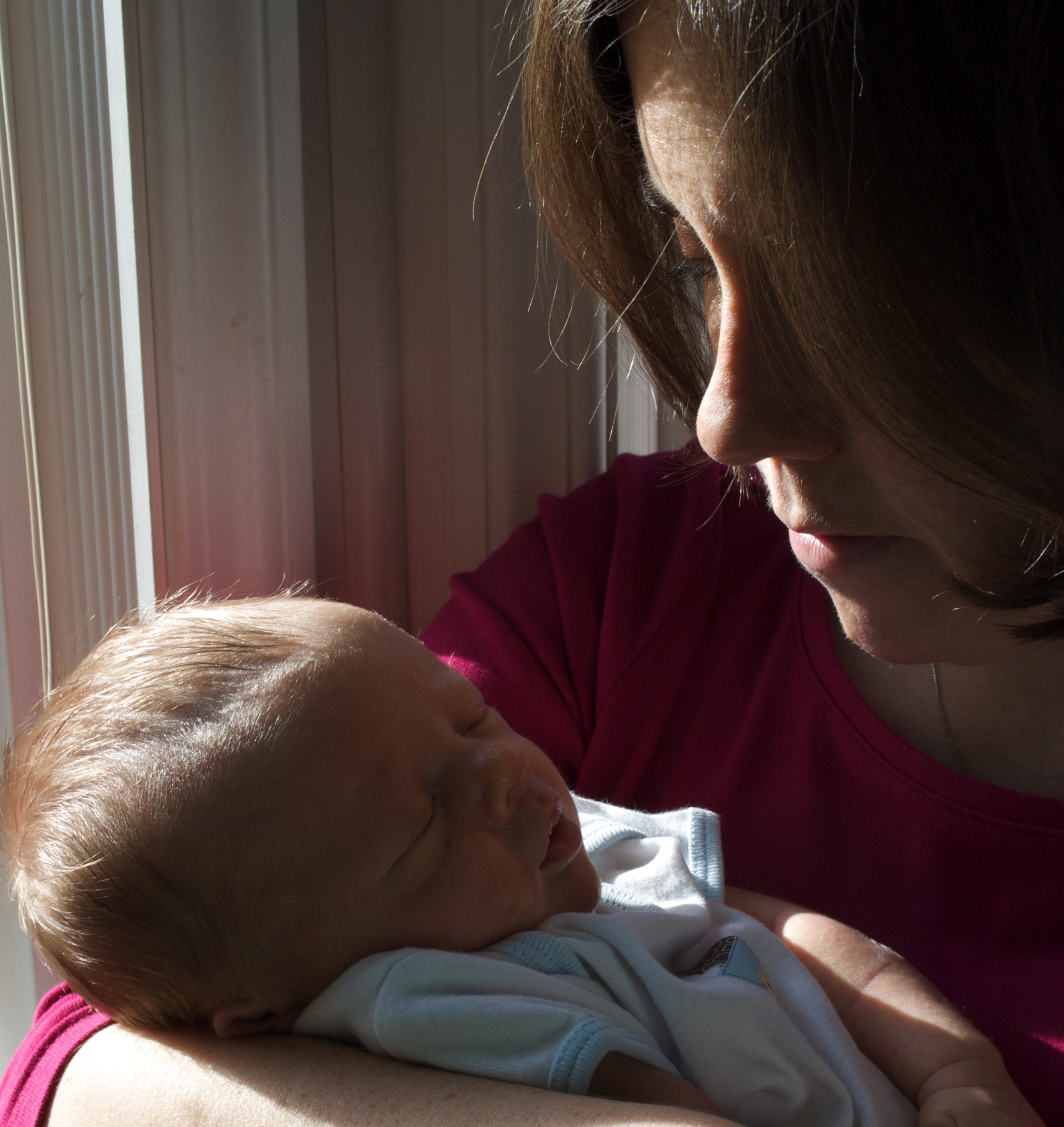 Exactly ten years ago this month, I started a blog. I told exactly no one. Not even my husband. My first baby was six months old. I was working part-time, overwhelmed and tired. I craved connection and community. I wanted breadth of thought and depth of prayer. I couldn't find anything like what I wanted to read. So I decided to write it. I started writing quietly, typing one-handed in the dark, plodding out post after post that no one read. I didn't care; I loved it. My brain started spinning again. After a few weeks I did tell my beloved. After a few months I got brave and shared the blog with a handful of friends and family. I never expected it to amount to anything. Just a place for me to practice writing, to ponder spirituality and parenting, part of my transition from theological studies to new motherhood. Then a funny thing happened along the way. Writing turned into a calling that changed my life. . . . Readers will ask me now how to get started. … END_OF_DOCUMENT_TOKEN_TO_BE_REPLACED 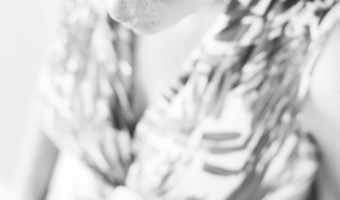 Pregnant women inhabit time in a whole new way. I'm 20 weeks, we declare. As if we were the child within us. As if we were the time itself. Our relationship to these womb-weeks is totalizing. Time means everything: how much time the baby needs, how much time we have left. But womb time is also unique, unfolding inside chronological time, tucked into the calendars that define our lives. Any attempt to translate the calculation is imperfect: more than 9 months, less than 40 weeks. Every due date is a guess. This time is hidden, humbling, and holy. It shows us how to wait. What does womb time teach us about Advent, a sacred season of waiting? Womb time is dark. We cannot peel back skin to peer inside. Even high-tech glimpses via ultrasound are shadowy and grainy. We see as through a mirror, darkly, until we see face to face. Womb time is vulnerable. Early weeks are shrouded in anxiety, even secret. Later months bring their own tenderness: shifting symptoms, … END_OF_DOCUMENT_TOKEN_TO_BE_REPLACED 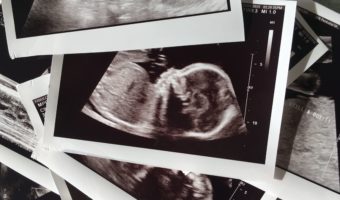 When we were dating, then engaged, then married, I used to catch a glimpse of him and think—God, please send us daughters. Because I had never met a man like him, so strong and gentle all at once, so humble and quietly confident, so genuinely kind and caring. I watched how he treated his mother, his sister, his friends, and me. And I knew—with all the women who suffer father wounds, who never learn that they deserve to be treated with respect by every single man they meet—that we were meant to have daughters. That he would be so good to them. That he would leave such a legacy of love to build them up for a world driven to diminish their worth. Then God gave us a boy.  And another.  And another.  Then we were going to have two girls—two!—but they went home to God as quickly as they were here. And then we had another boy. Now we are having another son. I realized I was wrong about raising daughters. Not that it wouldn’t have been amazing, … END_OF_DOCUMENT_TOKEN_TO_BE_REPLACED 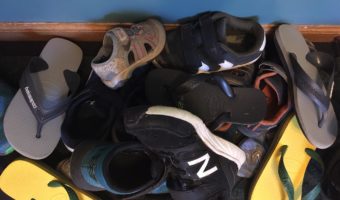 Their feet crush me. Tiny toes curling, ancient reflex. Baby socks lost in the dryer like doll clothing. Toddler tiptoes to reach the sink. Preschool slip-ons for circle time. Sport shoes for season after season—cleats, sneakers, boots.  I know their feet intimately. Kiss them at diaper changes, sweet antidote to stink. Bathe them in bubbles and dry them with duck towels. Wrestle on socks and shoes for years and years. Corral each kid and clip twenty nails, fingers and toes. Motherhood in daily details, mundane math, rote routine. But I never remember their shoe sizes; I am always shocked at the store, at their growth. When we brought our second son home from the hospital, his big brother’s feet startled me. Suddenly giant, boy-ish, behemoth. Overnight they had soared in size. I stared at his feet, disbelieving as he crawled into my lap to get a closer look at the baby. How had he turned into a toddler when I wasn’t looking? Half blessing, half betrayal. Today he steals my … END_OF_DOCUMENT_TOKEN_TO_BE_REPLACED

Let me tell you a story about ashes. Four years a

The view from here. Not where I expected to spend

Feeling so tired & 🤰🏻 today that I'm not sur