on carrying and missing 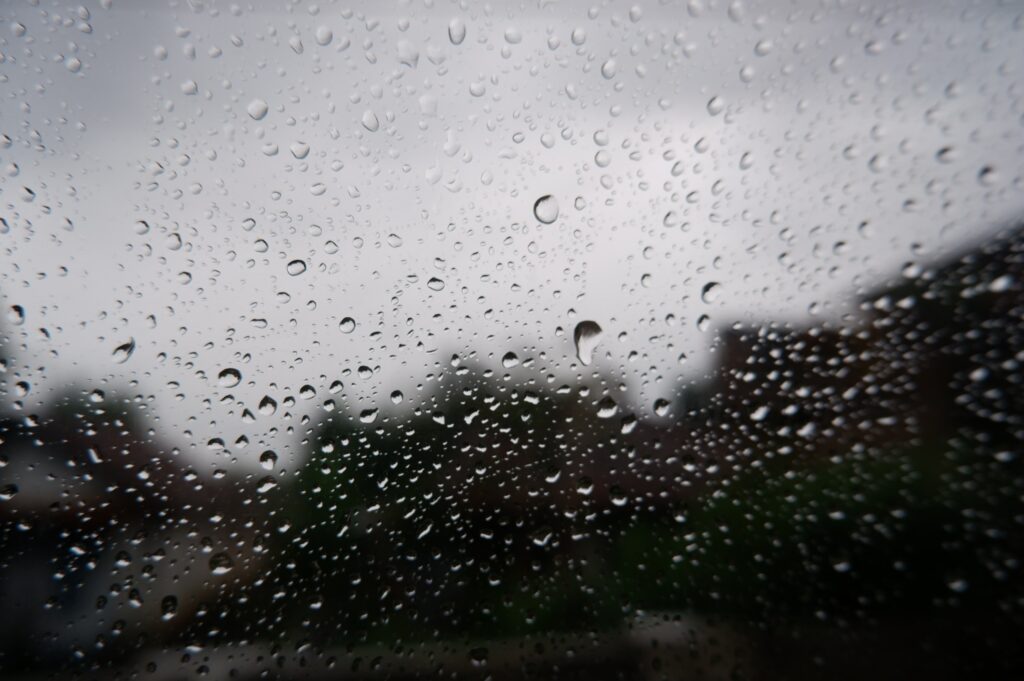 We’d planned it perfectly. A baby in early spring, before work got too busy and the summer too hot. The worst of the morning sickness would be passed in time for the holidays, and I could curl up on the couch for football season in the fall when exhaustion set in. We’d have a few months to get the boys adjusted to our addition before the oldest went off to kindergarten, and then I’d have just two at home again.

Of course, in hindsight I see the hubris of thinking we were in control, of micromanaging the most mysterious realities in our lives. We struck out boldly into the prospect of baby #3, assuming that we’d frontloaded our share of heartache on the infertility side of parenting.

But pain and loss know no quota. There was never any divine promise that suffering could be skipped over. Only that we will be companioned the whole way through.

I was early in the pregnancy, far enough along for us to celebrate the giddy joy of finding out and making plans and scheming how to share the news. But even when the signs started to point south and the tests confirmed our fears, I figured that since I was so early, miscarriage wouldn’t be too painful or drawn-out even if it did happen.

Instead I was overwhelmed by pain that felt like the worst wrenching of labor, contractions that came so fast I could barely breathe, shaking and numbness in my limbs that finally made me crawl to the phone and call the nurse who told me to get to the ER as fast as we could. I’d never heard stories of the real, raw truth of what it means to miscarry, so I had no idea what to expect.

But just because a death comes early does not mean it is lighter to bear or let go.

Carrying was supposed to be the part I could do. Sure, there would little deaths all along: the wine, the caffeine, the favorite foods, the comfortable sleep. But I knew what it meant to feel sick for six months; I was ready to make the sacrifice again; I needed no convincing that the end product was worth it. Infertility was the struggle we knew, so we figured that once the lines blurred clear on the test stick, we’d be sailing straight ahead till delivery day.

Instead I have to learn what missing means. To white out the appointments already marked on my calendar. To stop mentally scheduling around a due date that is now a ghost. To take the time – the infinite long ache of time – that my body needs to heal. To let a dream die. To mourn a baby that will never be.

It wasn’t supposed to be like this. In my heart. In our plans. In everyone’s hopes.

Only when life and death crash up against each other in one powerful smack of a wave do we remember that we exist at the mercy of greater forces than our own mind, and that supposed to was never a magic potion to wave away mortality.

It wasn’t supposed to be like this. But it is.

I wanted to carry. But now I learn to miss.

But we hold this treasure in earthen vessels,

that the surpassing power may be of God

and not from us.

We are afflicted in every way, but not constrained;

perplexed, but not driven to despair;

persecuted, but not abandoned;

struck down, but not destroyed;

always carrying about in the body the dying of Jesus,

so that the life of Jesus may also be manifested in our body.